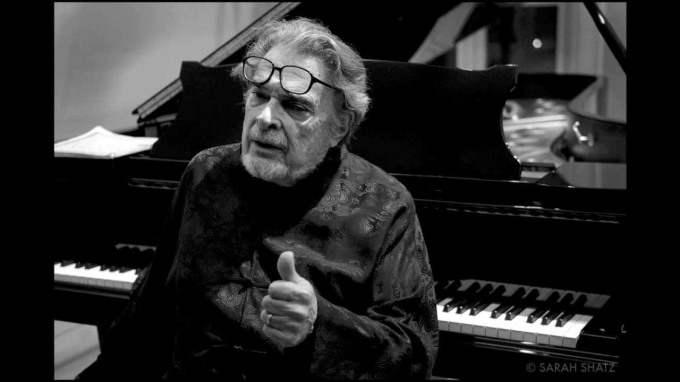 “There was a great Hungarian violinist, Sándor Végh, who became a conductor after he left the Végh Quartet. He said, ‘It’s not too difficult to find a string player who really sings on his instrument, but it’s very rare to find a string player who speaks on his instrument,’ and I think that’s a profound distinction. Speaking involves inflection, it involves an understanding of the language. Too many young people today play their instruments most wonderfully – they have such command of their instrument – but it’s as though they’re speaking a foreign language, phonetically. They pronounce all the words, but they have no idea of what they’re saying. And I think that’s one of the big differences between the great artists of the time and this level of expertise that is constantly expanding and rising.”